What can be done about the pensions crisis?

Tom is Head of Retirement Policy at Hargreaves Lansdown and leads the company's policy work with the pensions team. 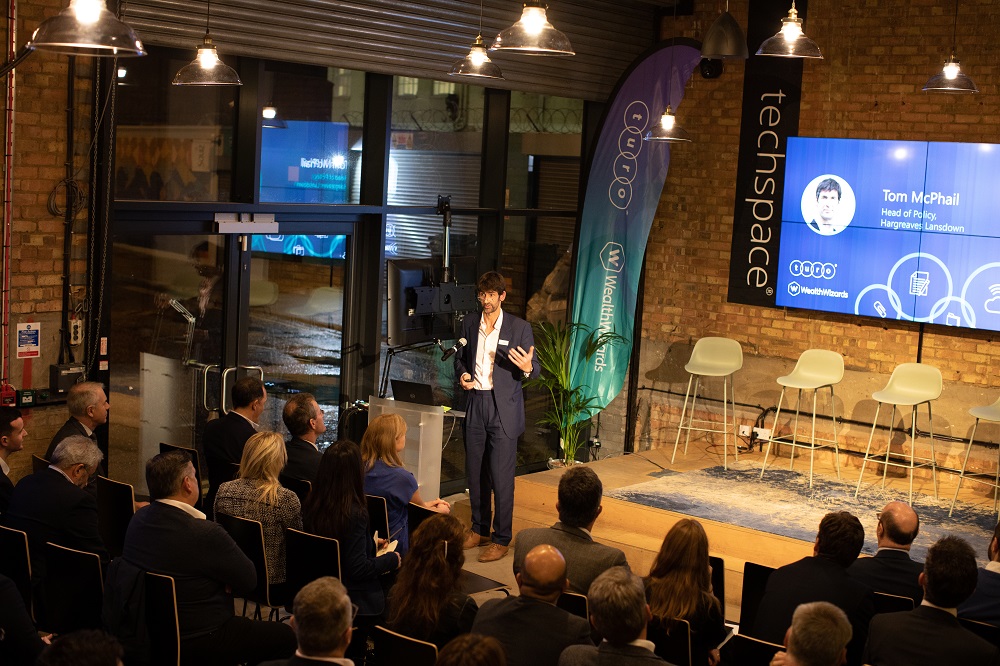 Turo blog
Let’s not beat around the bush: funding the lives of the millions of Britons who will retire in the next 20 years is one of the biggest challenges our nation faces.

We’re staring at an incoming storm of three elements: the ageing population, a lack of saving going on and the worrying use of pension freedoms that, in significant numbers of cases, hinders people’s preparation for being at their post-work age.

It will take too much of your time to set out a detailed response to the crisis here. But, for those who are interested, I believe a move to outcomes-based regulation could be key and I explain why in the new Wealth Wizards report, “Should Auld Acquaintance Be Forgot”, which you can download here.

I’ll remind you of that link at the bottom of this piece, so before you look at that report, let’s weigh up the problem:

The state we’re in

It’s intuitively obvious that good retirement planning almost always involves a commitment to save in one way over decades. Yet millions of us at working age aren’t doing enough.

On saving and investing:

- Eight million Britons are currently rolling over problem debt from month to month;

- 5% of the population have no spare cash in the bank and another third have less than £1,500;

- 40% of over-30s who are actually in a pension still aren't saving enough for retirement; and

- 41% of the self-employed aren’t currently saving at all;

A worrying picture is emerging. Even when there are retirement savings, they are arguably being injudiciously accessed in many cases, as we shall see but first let’s look at the demographic element of the incoming storm.

These shifting demographics are a huge problem – there are increasing numbers of people to support in retirement and fewer of us to do it.

Therefore, at an individual level, the quest for financial resilience has never been as important and this obviously includes building up a retirement pot.

So, to the (potentially injudicious) accessing of retirement pots. Two out of every five regular pension withdrawals from drawdown last year were for 8% or more of the fund value. This indicates a significant regulatory problem coming down the tracks.

The total number pots fully withdrawn in one go last year was more than 350,000. So how well advised were all those retirement transactions? The answer, I’m afraid, is not very well. Nearly half (48%) took no advice or guidance.

Consumers are faced with an array of choices and these include whether to take tax-free cash, to have a drawdown plan, to take the cash in full or in part, to retire early – or to keep working and stay invested. And these decisions are overlaid with a series of complex tax policies.

In this context, advice and guidance become extremely important. But many do not want, or are unable, to pay large sums for advice.

The regulatory agenda and the industry has to adapt to respond to that. Outcomes-based regulation is the way the FCA is now thinking about the future of regulation – and this is a direction I fully support.

To read more about my thoughts on a regulatory response to the pensions crisis, please read Should auld acquaintance be forgot?

You can also read more content from Wealth Wizards' event in November, Adapt or Die here.