We are the UK's first fully-regulated online adviser scaling up automated financial advice across the industry. 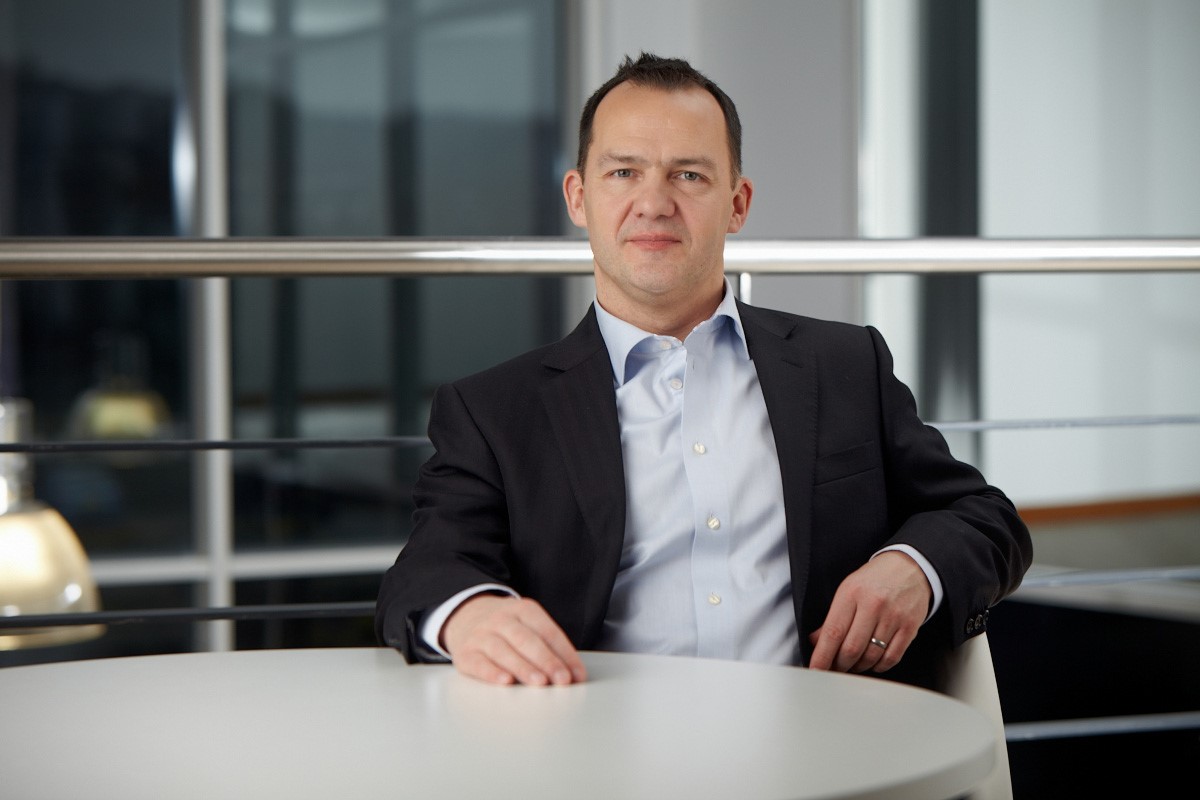 The appointment is now the second to be announced in the past few weeks and comes just after the fintech welcomed new chairman Scanes Bentley, a former director for Accenture.

Coleman’s background lies in business development and driving mergers and acquisitions, as well as leading successful transformations on behalf of organisations such as IFA network Burns-Anderson, where he significantly increased profits and led on the delivery of multi-million pound returns for shareholders and investors, and Positive Solutions which he turned around to profit, led through the RDR and sold to what is now Quilters on behalf of its shareholder AEGON.

Andrew Firth, founder and chief executive of Wealth Wizards, said:“Peter’s vast commercial experience is already proving invaluable to WealthWizards. The strategies he has in mind for growing the company are impressive and we can’t wait to see how much he will impact the business in the coming months and beyond.”

Coleman said: “As a director of advice businesses I have observed Wealth Wizards’ Turo financial planning technology with envy for some time now.  Without question our technology could be deployed in just about every large advisory business in the UK.  Turo technology can transform the commercials of any business as well as delivering a step-change in User-Experience and Client-Experience.

“Turo will ultimately allow advisers to see more clients. Each adviser in the UK typically serves between one and two clients a week.  As a result, you’ve got five million underserved customers in the UK. Advisers want to serve more customers – but up until now, they couldn’t.”

Referring to larger institutional organisations and how they might be served by Turo, Coleman added: “With a bank or a large company, their initial engagement with a client is vital. Turo Digital, acts as a cutting-edge client engagement front-end.  It gives engagement and guidance and can be easily configured to give fully supported digital advice without intervention from a human. That is market-disrupting; it can transform the economics of a large life company, bank or investment company.”

Earlier this year, Wealth Wizards was identified as a global innovator, joining the likes of eToro as a WealthTech100 company.