Question: how do I handle lower value cases business in a way that keeps me, my client and my company happy? Answer: technology 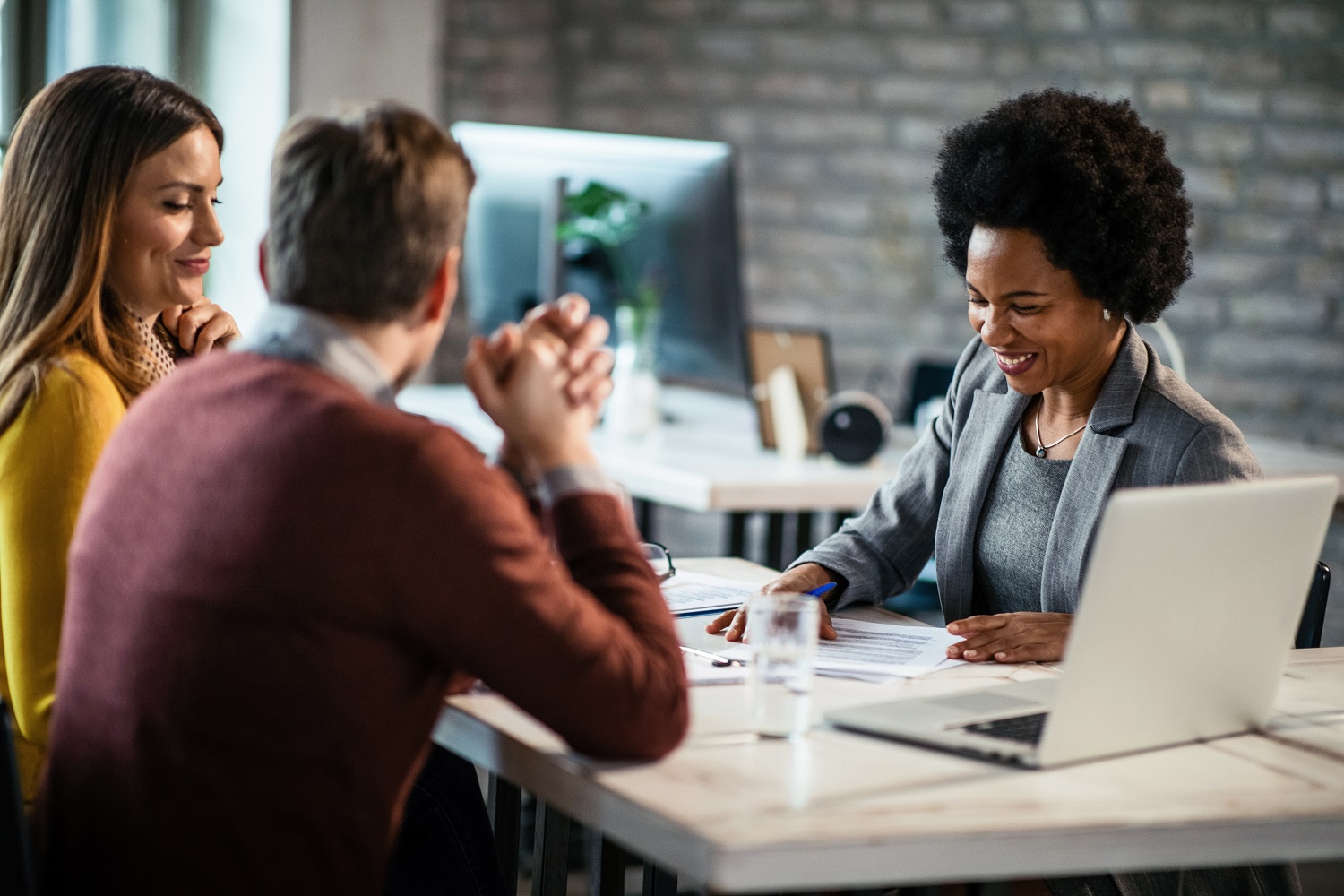 Turo blog
There are all sorts of good business reasons for financial advisers to take on clients who might not be cash rich.

It might be that the prospective client has a good income and will very likely need significant help as they grow their wealth. Or it could be he or she is going to inherit an estate at some point. Sometimes, it’s just a simple case of building a pipeline of profitable business that will bear fruit in the medium or long term.

What no adviser enjoys doing, however, is spending hours each week performing unprofitable tasks that have no clear benefit to his or her business even in the future, let alone immediately.

Allow me to set out three scenarios I know you’ll be familiar with.

In the first, a financial adviser has a new client who has a good portfolio of assets. After a detailed fact find, including goals-setting, and building a financial plan, the client has £250,000 invested and £300,000 in a pension. The adviser is earning somewhere between half and one percent a year on those assets – in other words, this is a good client!

Let’s also say they set up a workplace pension and the client agrees to put £500 a month in. Three months down the line, she calls the adviser and says: "There's great news – I'm going to put another £25 in a month!” The economics of this mean the adviser will get around 3% of that extra £300 of assets a year if they set it up – around £9 a year.

In the second scenario, a long-standing client tells the adviser he wants to use up as much of his remaining  ISA annual allowance as possible. “I only have a couple of grand,” the client says “and I’m going to put it in – can you sort that out for me?"

In the first scenario, the adviser might suggest their client self-administers their pension top-up and, in the second, the adviser tells their client to self-select his ISA, mentioning Hargreaves Lansdown and the client’s high street bank as potential providers. This, of course, leaves both clients thinking: "Is my financial adviser not interested, despite all the business I’ve given them over the years?"

In some similar cases, the adviser might simply execute the request with no discretionary mandate whatsoever, perhaps asking a paraplanner to do the work. This is, of course, a non-advised transaction and the adviser uses words like “could”, not “should”, to steer clear of the realm of advice.

There’s certainly no fact find or suitability letter and the adviser hasn’t opened a new advice file. The whole conversation is undocumented and consists of one phone call. Yet, the client actually believes he or she is receiving regulated advice.

Here’s a third scenario – the straightforward annual review. MiFID II compels advisers to give clients an annual suitability assessment. Even before the regulation, this was seen widely as a moral obligation and most advisers conduct annual reviews face to face. If you think about what that means for a typical adviser for each review, by the time they’ve driven there, spent an hour with the client, driven back, written a letter and popped it in the post, it's about five or six hours work.

If that adviser has 175 clients – that’s the number of paying clients in the UK (about 4.5 million) divided by the number of qualified financial advisers (about 26,000) – they have to see around four a week for reviews. That's taking up about 40% of his or her time and it’s why he or she is working 50 to 60 hours weeks.

Here’s a solution that works better for the adviser, their business and the client. The adviser has a digitally automated advice tool in their practice that deals with simple scenarios like the three above. They tell their client the software can help with an ISA or pension top-up and they reassure the client that it is fully-authorised to give regulated financial advice. They tell their client it’s simple to use and the process only takes 15-20 minutes. Nevertheless, the adviser offers to be on standby to assist if they run into any difficulty.

After the client has used the tool, the adviser calls to ask how it went. The client replies: “Great, really simple”. The client is happy and, importantly, they feel like their financial adviser has provided an arm around their shoulder throughout the process, which ends with the client being emailed a digitally-automated suitability letter. This has been a fully-advised piece of work. The client asks if it’s as easy to open a protection policy. It is, as it turns out, and a few days later they begin that task too.

The adviser uses this same process – deploying the automated advice tool – with 50% of their clients’ annual reviews, or at least significant parts of them. They complement this technology-led approach by offering video conferencing as a voluntary alternative to face-to-face meetings and all of this frees up space and advisory capacity for them to take on more clients, some of whom represent good business in the near term and others who represent an educated bet on the future.

This is the future

The sort of technology we have just imagined already exists and will transform the financial advice industry because it will allow advisers to increase the number of clients paying for advice from around 4.5 million to the entire 10 million who want to pay for our services. One day it will also help us serve the other 20 to 25 million who want advice and guidance but they don't want to – or can't – pay for it.

The role for advisers today is to embrace this technology, whether it's Zoom or digitally automated advice, because just don't go back to normal, whatever you do. Let me be clear: there will never be a substitute for face-to-face advice…and here's a final scenario to explain why.

A client tells you she is bereaved. She has inherited an estate which is why she has approached you – and she’s in tears. There's no substitute for a hug, or the empathy and warmth that you would give to that client. But here's the point. You'll have twice as much time if you want it to spend with those clients, who are either valuable to you economically or you just know morally it makes you feel good about doing your job, rather than doing routine stuff.

Technology can be something that helps you do your job better. It enables you to provide a more human service where it’s needed.