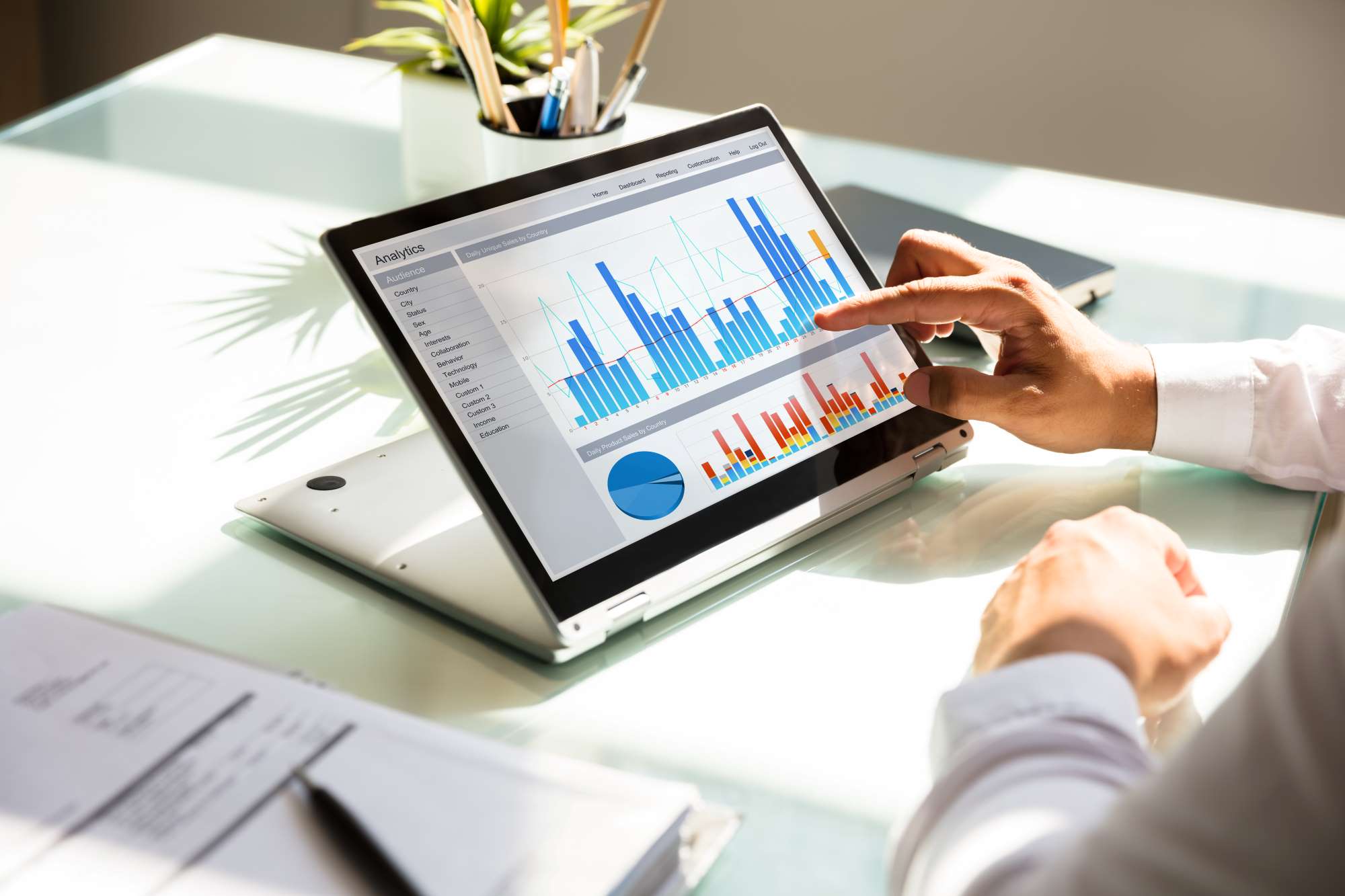 Turo blog
Here’s some good news: the number of individuals contributing to pensions and the amount they are saving is on the rise.

This was by no means an aberration; it follows year-on-year increases in previous years and consensus holds that this introduction of automatic enrolment (AE) in 2012-13 can take much of the credit.

Continuing the trend – but first, an important aside

What I wanted to talk about in the article was how we might, as an industry, continue to drive forward the uptake of pensions – because I believe technology will play a fundamental role in engaging today’s and tomorrow’s young adults in long-term retirement planning and saving.

But it would be negligent of me not to at least acknowledge at this point the elephant in the room: coronavirus. This is because issues causing (and potentially causing) consumer harm are a key part of this conversation. We need to find ways to tackle or eradicate them.

Traditionally, these harms have included unsuitable advice, the sale of unsuitable products, poor value across the value chain and pension scams. Their danger lies not only in the detriment they can cause to people’s savings and retirement incomes – but, crucially, in the corrosion of public trust.

None of us knows how damaging the current global health emergency will be to public confidence in financial services, nor how long any effects will last, and I’m not going to speculate – but the possibility needs to be acknowledged before we move on.

A huge role for tech

So let’s consider the role tech is currently playing in promoting retirement saving. A key development to consider is the Pensions Dashboard.

It was first promised in the 2016 Budget and, in December 2018, the Department for Work and Pensions (DWP) confirmed that the project will be industry-led and will result in both industry dashboards and a non-commercial dashboard hosted by the Money and Pension Service (MAPS).

But no long-term decision has yet been made on who will run the dashboard once it has been built. And, more than a year later, there is still no launch date.

What we can be sure of is that the dashboard should increase people’s engagement with their pensions. A recent survey by Which? found that more than three quarters are keen to use a pensions dashboard and nearly as many wanted the state pensions to be included.

If done properly, it will give people a full understanding of what they have saved. It will help them make the most of their money and pensions, equipping and empowering them to engage with their pensions, often the biggest financial investment they will make.

So the pensions dashboard could be a game-changer – but we need it soon.

Financial wellbeing is not only increasingly important to young adults – it is high on the agenda of employers.

PWC’s 2018 Pension Technology Survey found that while 68% of employers claimed to be encouraging pension engagement, many are failing to invest in technology to enable this. For example, 30% do not provide online access.

This has driven research & development in holistic financial planning tools that are linked to the bank accounts of users, rather than standalone pension tools. In some cases, this technology is offered in work places.

An example of this is built on Turo, our Software as a Service (SaaS), automated financial advice ‘engine’. In order to prove the concept of this flagship software and a digital regulated IFA, we created MyEva.

MyEva is our own digital regulated financial adviser, MyEva, which is distributed and championed by HR departments working with us to boost their employees’ financial wellness.

The UK is rich in ideas and it’s worth acknowledging the effort being put in by the regulator to tap into that creativity through its Pension TechSprint in November 2018.

Four prizes and follow-up workshops have since been held with three of the winners:

● “Pension Fit”, an app aimed at helping improve consumers’ financial wellbeing by promoting habit-forming activities that lead to a positive retirement; and

● “T-Pot”, a user-friendly tool to help individuals connect their retirement goals to their investment strategy.

These are all interesting ideas and we’ll certainly be looking out for news as they develop.

Our view on the future

We believe people should seek regulated financial advice, where possible. Pensions can be very complex, risk is often misunderstood and choosing the right products can make a huge difference over years. Yet, it can be expensive.

This is where technology can come in. With an automated tool that can analyse an individual’s circumstances quicker and less expensively, financial institutions can open up this sort of advice to more of their customers.

Advice doesn't even have to be fully digital, D2C and totally automated. Neither does it need to be done entirely by an often expensive, fully qualified adviser.

Digital options involving technology are emerging, built with help, guidance and advice with the option to speak face to face to an adviser is how we will drive forward the uptake of pensions.