How AI will impact the financial jobs market 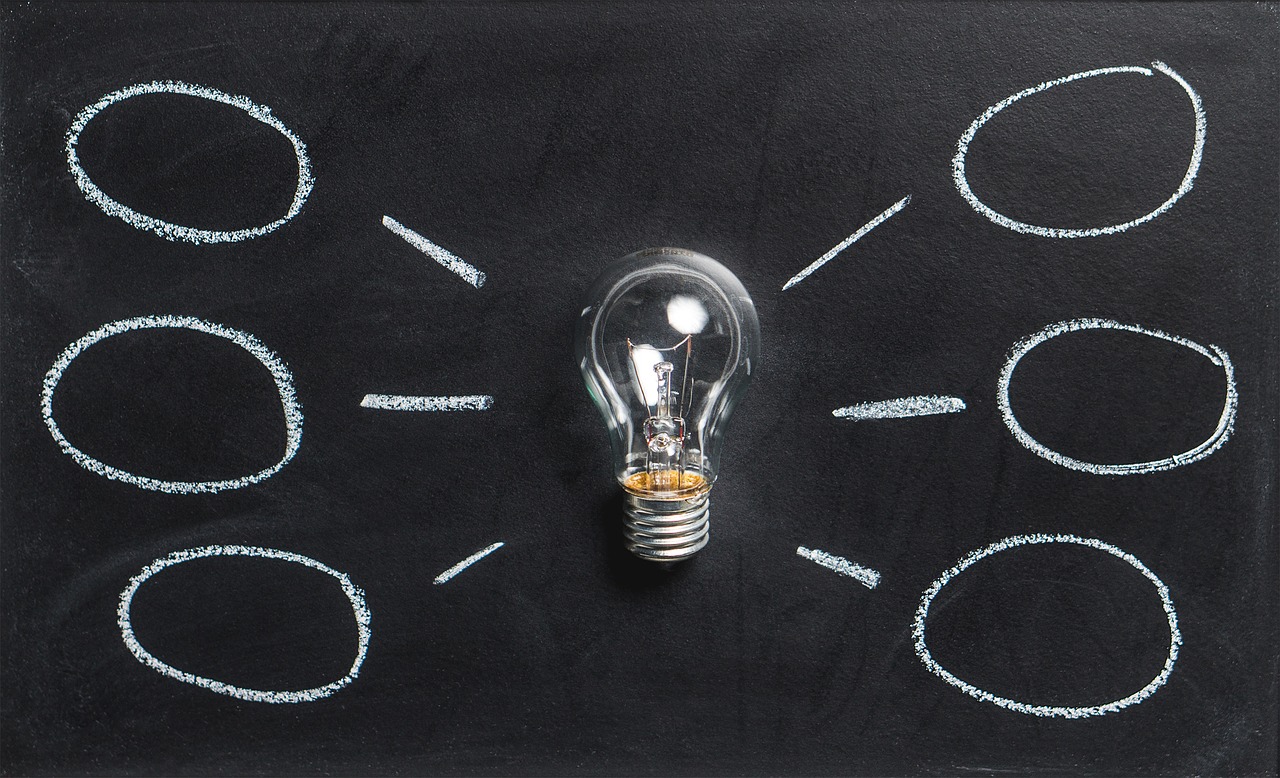 Turo blog
Artificial intelligence is set to be a hugely disruptive force. But experts say predictions of mass redundancies are far off the mark.

No-one doubts the financial sector is undergoing a period of great disruption. New fintech companies are embracing artificial intelligence (AI) and machine learning in order to completely change how we all access finance. Some in the industry fear for their jobs. This is understandable, considering the many published reports about AI causing mass redundancies. However, cooler, wiser heads suggest such predictions are over-stated. AI will be disruptive but, in reality, there will still be many jobs for humans to do.

"Too often, reports covering AI and its impact on the job market provoke needless panic,” says Kriti Sharma, VP of AI at accountancy software company Sage. She predicts some jobs will be replaced by AI but also that many roles will evolve. “Many fear how advancements in AI will impact future job opportunities, talent and workplaces. Although some jobs will inevitably be replaced by AI technologies, the reality is that most will evolve to incorporate - and coexist with - AI in order to maximise benefits to companies,”

she says. Kriti suggests companies are likely to invest in training to ensure that they take full advantage of AI. "We will see companies begin to establish retraining programs to educate their non-technical employees on how to effectively work with AI throughout 2018,” she says.

Professor Leslie Willcocks of the London School of Economics Department of Management says that too many studies fail to address the fact that AI will also create jobs. He says there are two major reasons why this will happen. “The first is the exponential data explosion,” says Professor Willcocks. “On one estimate, 90% of data that has existed was created in the last two years. That trend can only increase, and will create a lot of work, as well as needing much heavier technology deployment.

“The second is the huge growth in audit, regulation and bureaucracy. When you factor in how far new technologies can create problems as well as solutions - think cybersecurity, for example - then a huge, if under-analysed, work creation scheme may be underway.”

So, in Willcocks’ view, we will need AI to handle the vast amounts of data we are now creating. But AI is also likely to cause new kinds of problems, and therefore jobs, or even entire, new industries.

The world is not getting any younger and neither are its inhabitants. Life expectancy has soared in recent times with ever more people spending longer retirements and more time drawing on their pensions. This is putting strain on economies and government budgets.

Willcocks says this is likely to lead to labour shortfalls across the G19 nations and beyond. AI will therefore, in some instances, be fulfilling job roles that would otherwise not get done. “Major economies are going to experience large productivity shortfalls,” he says. Professor Willcocks believes the UK and other large economies will need AI “even to attain their present projected economic growth targets over the next twenty years.”

But job roles are going to change, and the financial sector is going to have to reskill its workforces. “The focus is more on reskilling than the creation of entirely new and previously unheard-of roles,” says Dr Daniel Gozman, Lecturer in Business Informatics at Henley Business School.

Gozman also believes there will be a lot of work for humans to do in areas such as data analytics, compliance and legal departments. “The introduction of new technologies often make certain roles redundant whilst creating new opportunities,” Gozman explains. “AI will create a shift in the skillsets which are in demand.”

A lot of smart and intelligent systems are currently being used to make existing processes more efficient. However, AI has the potential to answer questions and solve problems that human beings will never be able to. Sharma predicts AI processing power will soon be focused on solving the major problems facing humanity. Hopefully, this will make the world a fairer and wealthier place and create better places for humans to work. “Today’s AI technologies already possess the potential to address much more complex problems, such as managing an entire workforce and solving climate change,” says Sharma.

Turo in the media

What can be done about the pensions crisis?

Automation is about improving quality – not just saving time

Wealth Wizards Benefits Limited is authorised and regulated by the Financial Conduct Authority and is entered on the Financial Services Register under reference 596641.
Registered Address: Wizards House, 8 Athena Court, Tachbrook Park, Leamington Spa, CV34 6RT.
Registered in England & Wales, No. 06030782. The information contained within this site is intended for UK consumers only and is subject to the UK regulatory regime.