Closing the advice gap with automation

David is a freelance journalist who writes about personal finance, technology and innovation. 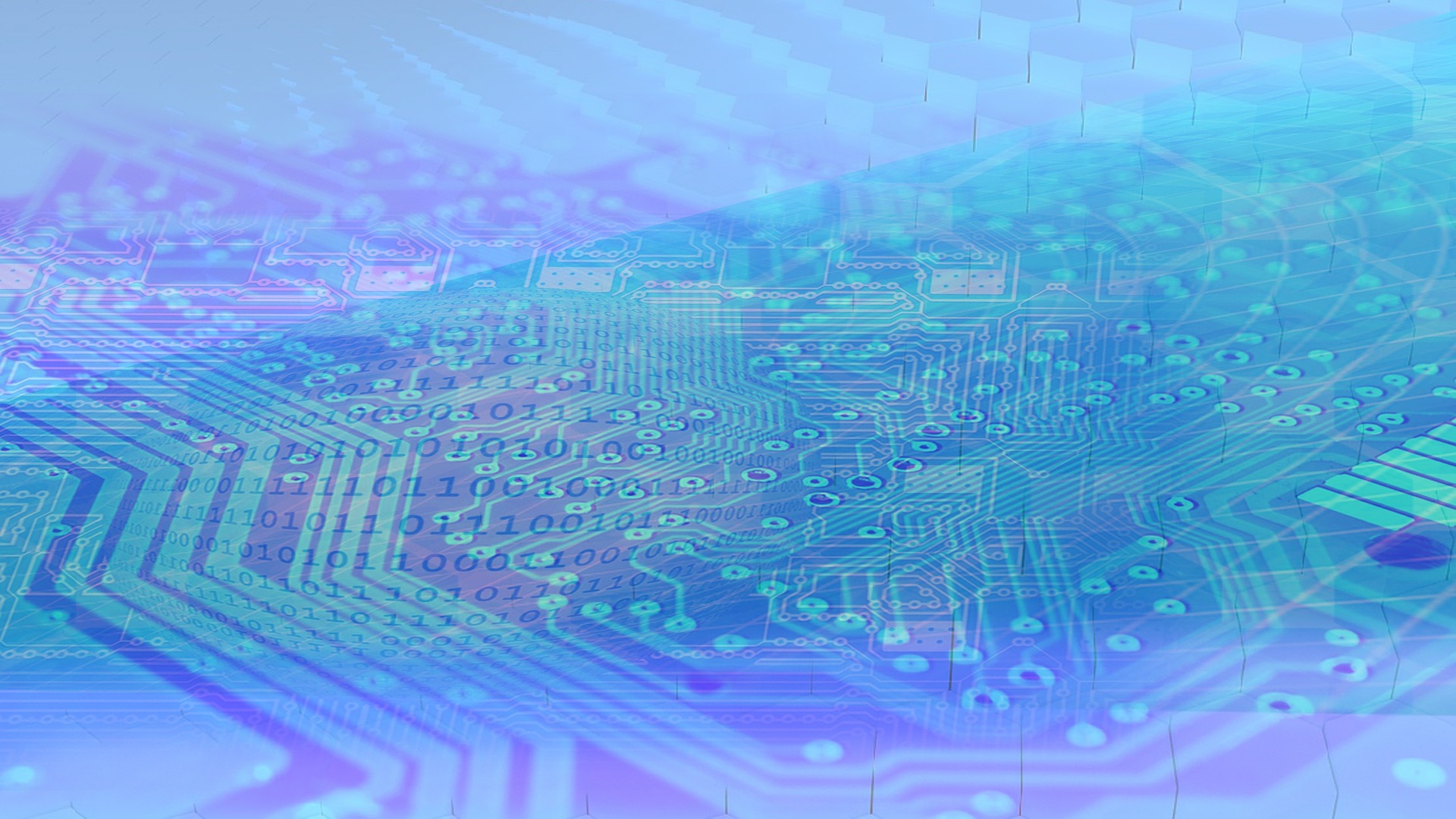 Turo blog
Amid the excitement about how digital transformation could improve the society in which we live, there is also anxiety about potential negative impacts, particularly on certain segments of the population.

Many fear the advance of robotics and artificial intelligence will lead to huge job losses, particularly amongst low-skilled workers earning lower incomes. In financial services, however, digitalisation may deliver the greatest benefits to this cohort – and that is something to look forward to.

To see why, we need to go back to the Retail Distribution Review (RDR), the regulatory reforms implemented on 1 January 2013 by what wasthen the Financial Services Authority (FSA). At a stroke, the RDR outlawed commission payments to advisers recommending financial products and services; ever since they have had to charge a fee for their time.

This well-intentioned initiative succeeded in many regards:it has led to a much more professional financial advice industry whose customers have a much clearer idea about how and what they are being charged for advice services. The downside, however, is that this industry is also serving fewer customers; the increased costs or operating under RDR rules, plus the fact many consumers aren’t happy with a fee-based model, has seen advisers withdraw from large parts of the market.

Less well-off people no longer have access to independent financial advice, while banks and building societies have also pulled back.Data published last year by AXA Wealth suggested that there is now just one adviser for every 2,700 Britons who need help with their finances. The ratio in Australia, by contrast, is one to 1,400, while in Hong Kong, it is one to 156. Elsewhere, Citizens Advice has estimated that 5.4 million Britons are willing to pay for advice, but not at current prices, while 14.5 million are unable to pay at all.

We have, in other words, created a massive advice gap. A well-off minority are able to access better quality independent financial advice than ever before. The majority, by contrast, are not served by this market and can’t get much help on the High Street either.

How, then, to close this gap? Well, automated advice solutions increasingly look like a very important part of the answer. Financial advisers themselves are certainly convinced of the potential. The insurer Prudential has been tracking their attitudes towards automation for the past three years and has seen a really sharp spike in advisers’ embrace of the technology in recent months.

Its most up-to-date figures, published in November, found 49 per cent of financial advice firms planned to be offering automated advice services alongside their traditional solutions in the next 12 months. And 75 per cent now believe such services can play a role in closing the advice gap –up from the 17 per cent who believed this was credible in 2016.

That makes sense. Providing bespoke and detailed financial advice to individual clients who all have different needs and circumstances is a high-maintenance activity when done properly. It only stacks up as a profitable business model for advisers able to charge relatively high fees,which only the better off customers are able and willing to pay.

Automating the advice process – or even just some parts of the ‘heavy lifting’ administrative processes and report writing – offers the prospect of substantially reduced costs. That would enable advisers to provide their services at much lower prices, putting advice within the reach of a much larger proportion of the population, including those who really need it – and without degrading the service and advice.

For advisers themselves, this is an alluring prospect. It offers a huge opportunity to expand their businesses significantly and rapidly, and better manage risk, without necessarily having to make major investments in additional resources. Crucially, this is a chance to broaden the customer base, rather than cannibalise existing clients.

The bigger opportunity, from a societal view at least, is to open-up financial advice to more people.Automated services might come from independent firms or high street providers,each with a different type of reach, but they would democratise financial advice once again.

Importantly, this can happen without any need to compromise on either the quality of the advice given, or the original aims of RDR. Regulators were right back then to seek to do more to improve the quality of financial advice, even though the unintended consequence of their actions was to reduce access. Automated advice services could complete the picture,assuming we can hardwire professionalism and quality into the algorithms.

That will require the engagement of the regulators, of course. In this regard, the Financial Conduct Authority, the FSA’s successor,has so far proved to be a wily operator. It has sought to police the growing automated advice sector, which has to play by the same rules as its human equivalents, without stifling innovation.

The balance here is to recognise that while automated advice can benefit a broad audience, there is no point in supporting services that fail to deliver good outcomes or which consumers themselves do not value or trust.

Prudential’s data suggests 2019 could be a watershed year for automated advice, with mass adoption now on the cards. Assuming we can maintain a balance between consumer protection and innovation, that is good news for all.