AI will boost job numbers, but only with training 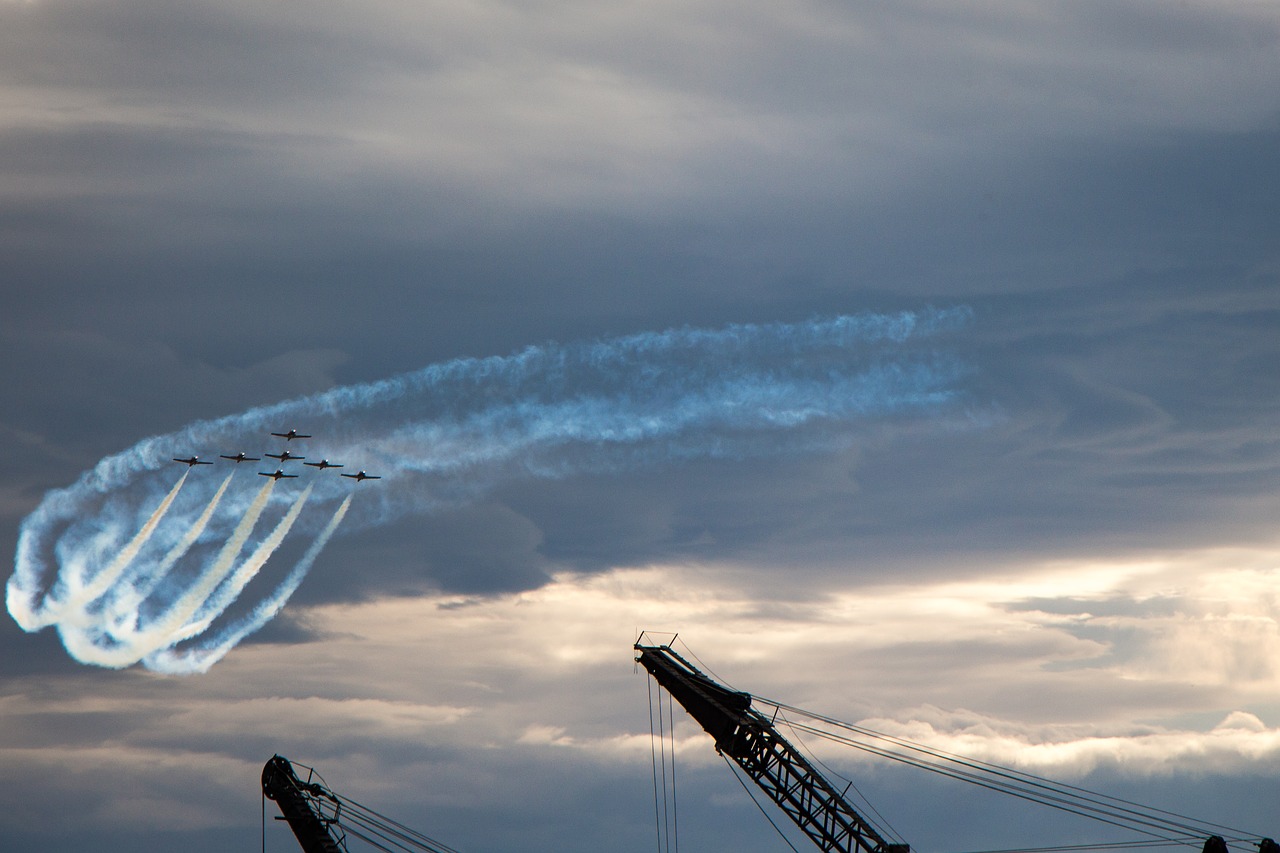 Turo blog
Despite apocalyptic predictions, most in the financial sector believe AI will be good for jobs. But staff will need new skills in order to take advantage.

Despite apocalyptic predictions, most in the financial sector believe AI will be good for jobs. But staff will need new skills in order to take advantage.

The financial sector appears to be surprisingly relaxed about the impact of disruptive technology. Artificial intelligence (AI) looks set to cause a major shake-up of the sector in a very short amount of time. But not every banker is quivering at the prospect.

A recent study, The Future Workforce Banking Survey, carried out by Accenture, suggests that those working in the financial sector are very aware that their job roles are going to change – but most are not predicting mass lay-offs. On the contrary, many believe that AI will actually lead to job creation, rather than reduction.

The poll included 100 CEOs and executives at major banks plus more than 1,300 employees. It found that more than three quarters of banks are planning to use AI “to a large or very large extent in the next three years”. However, despite the doom-mongering forecasts regarding jobs, 67 percent of those questioned believe AI will cause an increase the number of jobs.

It has often been suggested that those at the top of an organisation might favour the use of AI due to the efficiency gains it represents. Whereas those lower down in an organisation would be more concerned that they might lose out. However, once again the survey contradicted conventional wisdom – it found that 67 percent of employees believed that intelligent technologies will “create opportunities” for them.

As the survey’s authors write: “Somewhat surprisingly, given the job-loss doom-mongering, workers too are optimistic, with more than two out of three saying they believe AI will improve both their work and their work-life balance.”

So why are those in finance not worrying about the bots and other automated technology? The main reason is that there is a growing understanding that AI works best when it is augmented with the work of humans. Also, most working in the financial sector recognise that they have mountains of data which could, if properly analysed and exploited, lead to substantial gains. Most believe that the machines should do the heavy lifting, while humans can focus on more creative endeavours.

The report states that: "AI, when combined with human ingenuity and creativity, will allow both humans and corporations to achieve much more. Financial services companies will gain the ability to solve complex challenges, develop new products and services, and break into or create new markets. By inspiring entirely fresh revenue streams, it heralds an exciting new dawn for the industry”.

But before the new dawn arises, financial services companies have some serious work to do. In particular, they need to prepare their staff for this coming change. This may be a substantial challenge, as just 26 percent of the workforce is now ready to work with AI. While much attention has been given to the prospect of jobs losses, not enough thought has gone into the way work is going to change, the survey notes: “A focus only on job gains and losses misses a crucial point: the most significant impact of AI won’t be on the number of jobs, but rather on job content.”

Old job descriptions may, very rapidly, become obsolete. Training is needed that will help staff work alongside machines. But senior executives have not fully embraced this fact. But also, they seem to have missed the point that employees appreciate that change is coming but want support adapting to their future roles. In short, staff want training.

“Workers are impatient to collaborate with AI and to learn the necessary skills for doing so. And they have a vision for how AI can improve the lives of customers”, the report says. “Many banking executives don’t recognize workers’ enthusiasm and aren’t funnelling the necessary resources into 'new skilling’.”

Change is coming, and it is coming remarkably quickly. Analysts Gartner predict that AI will be mainstream just two to five years. Clearly, the time to invest is now, and those that do are likely to reap substantial rewards.

Finally, Accenture’s report makes clear the urgency of the issue: “This isn’t a distant utopia. Our analysis indicates that between 2018 and 2022, banks that invest in AI and human-machine collaboration at the same rate as top-performing businesses could boost their revenue by an average of 34 percent and, critically, their employment levels by 14 percent.”

Which robo-advisers are working - FT Adviser

Thank you! Your submission has been received!
Oops! Something went wrong while submitting the form.
Sign up to the Turo newsletter

This site is best viewed in Chrome, Edge or Firefox (not Internet Explorer!)
‍
Registered in England and Wales company no: 07014133