AI isn't “disruptive” any more. It's the new normal.

John is a seasoned financial journalist with more than a decade's experience writing on B2B and consumer personal finance issues, government consultations, pension and investment policy developments and regulation. 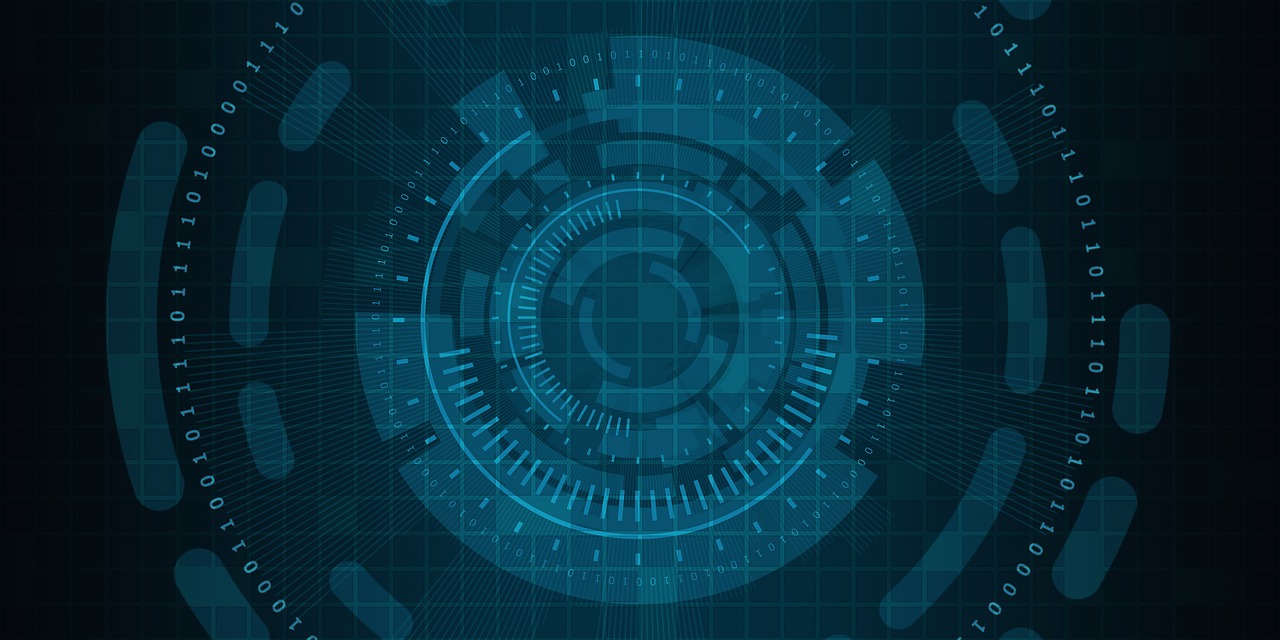 Turo blog
The British Heart Foundation recently wanted to capture the attention of Millennial women, who tend to ignore the health of their tickers. So it created a chatbot on Facebook. Users could talk to the chatbot about their life, and at the end the bot created a personalised video to be posted on Facebook, with subtle BHF branding.

All very snazzy. But what grabbed me was the thinking behind it. Amy Dicketts, the digital marketer at the British Heart Foundation who came up with the idea, told me, “It felt like a natural thing to do. I'm a Millennial woman, and have used chatbots before. They feel like you are talking to a friend.”

It felt natural. Of course it did. For millions of under 35s it feels more natural talking to a machine than a human. They have been using search engines since primary school. Chatbots are a way of life for this generation.

Millennials want automated services. More than that, they expect them. Machine service is natural. It's the default.

McDonald's has woken up to this. The new restaurant design is architected around touchscreen ordering. There is a bank of screens by the entrance. Scroll through options, click what you want, pay by contactless card, and the order is processed. No more standing in a long queue. No awkward conversation with a shattered till operative who's been up for 16 hours. Customers prefer the convenience and speed of machine service.

Financial service providers are waking up to this epochal shift in behaviour.

Banks are the latest adopters.

Commonwealth Bank digital general manger Pete Steel pointed out the killer quality of Ceba was that it could actually perform banking activities, not merely point consumers to the right phone number. Full AI banking, he stated, was simply a customer “preference”.

Of course it is. An artificial intelligent financial service is faster, cheaper, easier, and socially less awkward. Consumers can log on at any time of day, knowing their enquiry will be handled at the speed of silicon.

It's more than convenience. When consumers can interact with machines their behaviour improves.

Conservatism bias – that shyness from action, which cripples the investment thinking of so many consumers – can be tackled by offering an automated service. A person who is too lazy, scared, distracted, or afraid to tackle important tasks, can be lured in by a chatty AI with a friendly interface.

Here's a cracking example: parking tickets. It's a pain to appeal a parking ticket, even when there's been a miscarriage of justice. Most people take the hit. So a Stanford University student called Joshua Browder created an automated advice service called DoNotPay. It is a free, non-profit bot, which collects information from users in a conversational manner. Then automates the appeal. In the first year DoNotPay saved drivers $5m, with 175,000 wins.

Browder is now expanding the bot to tackle other mundane activities, such as flight delay compensation and tenancy disputes.

The bot is easier to use than a human service. It's what consumers prefer. And as a result, usage soars.

Billion dollar businesses are being built on this insight. Food delivery company Deliveroo is worth $2 billion because consumers prefer ordering food using an app than ringing up and ordering by telephone.

Challenger bank Monzo has signed up half a million customers for its smartphone-only account because these people genuinely prefer machine-only proposition. They don't want or need a bank branch. In their world, finance done on an app.

Across finance, brands are realising the power of automated services to engage consumers, and improve their behaviour.

Entrepreneur Taavet Hinrikus, who founded foreign currency unicorn TransferWise, is an evangelist of this insight. He recently invested in an AI financial chatbot called Cleo because it changes the way consumers can control their money. User feedback convinced him it could be a smash-hit: “I think there are a lot of millennials that are super happy with the product. What’s going to come of it, who the hell knows? It’s a long journey ahead, but it’s exciting. Starting by solving one pain-point for these people, there’s a ton of things you can do”.

The message is clear: automated financial services aren't disruptive or experimental any more. They are the new normal. This is true in banking, in asset management, and pensions.

It's the traditional, human based brands who are going to have to justify their existence.