AI is set to transform the financial sector – here’s how 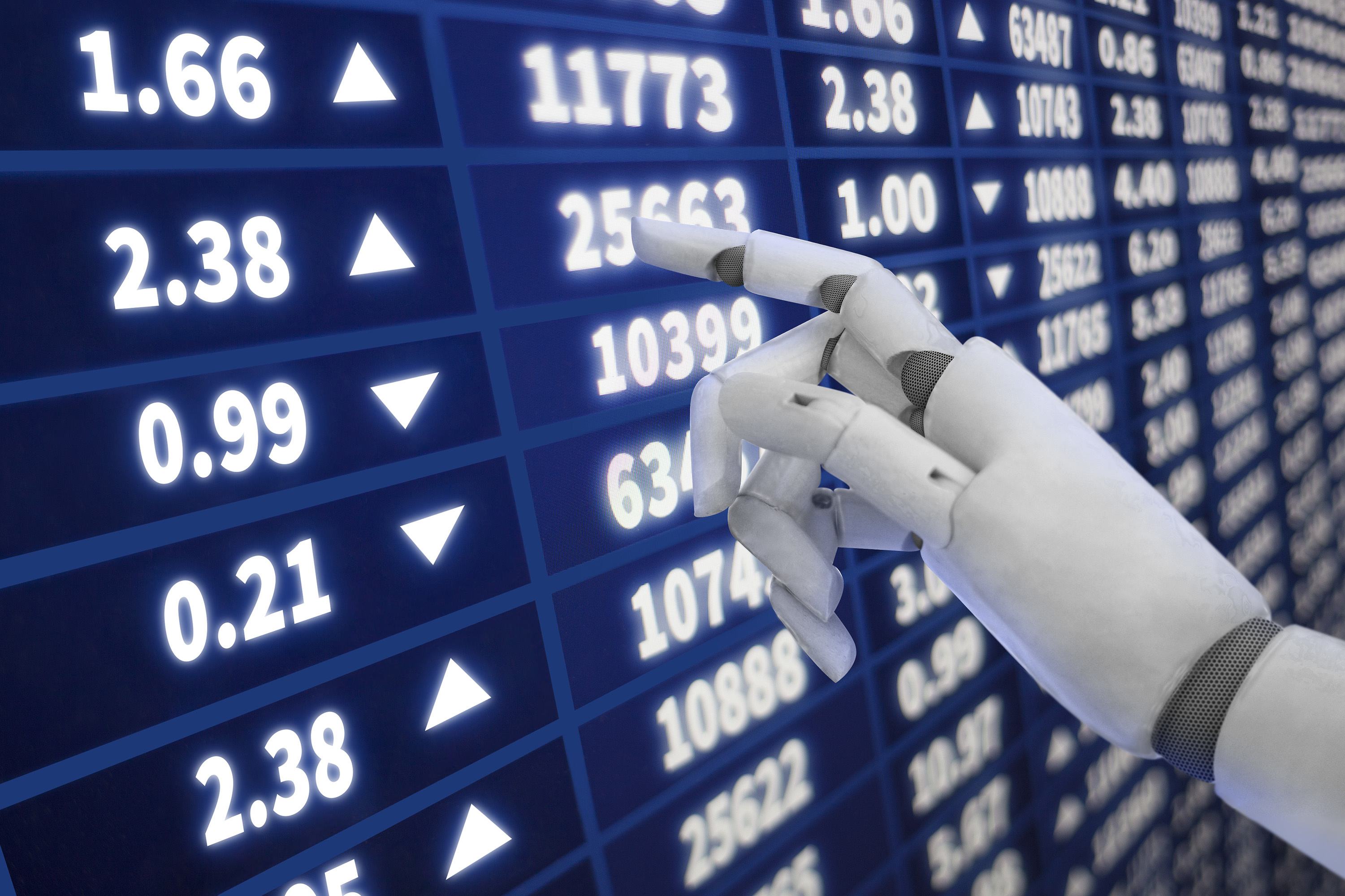 Turo blog
Financial industry insiders believe their sector is about to witness the type of digital disruption already experienced by other industries.

Serious venture capital is being invested into fintech start-ups and new financial companies. Many of these are using machine learning to create ever-smarter software and platforms, and the result will be finances powered by Artificial Intelligence (AI). This should be good news, both for businesses and for consumers. Here are some of the ways AI will be making waves.

Everyone wants the best deal; the cheapest loans or the highest returns from investments. Yet finding the best deal isn’t easy. We rely on the advice of brokers, or even just go with what our bank offers us. But AI platforms are already offering an exciting alternative.

"The real transformation in financial services from AI technology will be for consumers, who will be able to say, with certainty, that they have the best financial service or product for their needs,” says Daniel Hegarty, founder of AI-powered mortgage broker Habito.

Hegarty says AI will enable us to search the market with ease and uncover useful, unbiased information. "Using machines to choose what we do with our finances means it won't be about the biggest marketing budgets or commission sources, there will be no bias, and that means that value will be the biggest competing factor between providers."

Voice recognition software has come on leaps and bounds in the past few years, and the impact on customer services is likely to be profound. Having a chat with a robo-adviser or virtual broker will soon be a pleasant, and very efficient, experience, as AI platforms learn to interpret meaning from human voices.

"Machine learning has really changed the game [for voice recognition]”, says Lawson. “In the past three years, it has leapfrogged the older generation of technology and has emerged as a much better way to train computers to understand the human voice.”

Knowing your customer (KYC) is a big issue for anyone working in finance. Unfortunately, it also tends to put the youngest and poorest at a big disadvantage, as a lack of credit history is a red flag for many institutions. Husayn Kassai, co-founder and CEO of identity verification  company Onfido, this will soon change as AI platforms identify people from their photo ID.

“The main barrier to financial inclusion is identity exclusion,” says Kassai. “Millions of people who don’t have a credit history — or just have a thin one — are unable to access countless everyday services. AI technology can easily bridge the gap and help businesses verify the identities of underserved people, giving millions of people access to financial services for the first time.”

The big question for many is: what about jobs? There seems little doubt that the financial industry is about to be disrupted, and that many roles will change, or completely disappear. But not everyone believes AI will cause millions to be permanently unemployed.

Wilcox points to industries such as cyber-security, which didn’t exist prior to the internet, but now employs millions of people.

“One study, of the impact of the internet between 1996-2011, found that, for every job lost, 2.4 were gained. This pattern, if not the exact figures, is likely to repeat in the future,” predicts Professor Wilcox.

Perhaps, then, in a decade’s time, the predictions above will seem conservative, when compared to the reality of 2028.

How technology is innovating consolidation advice