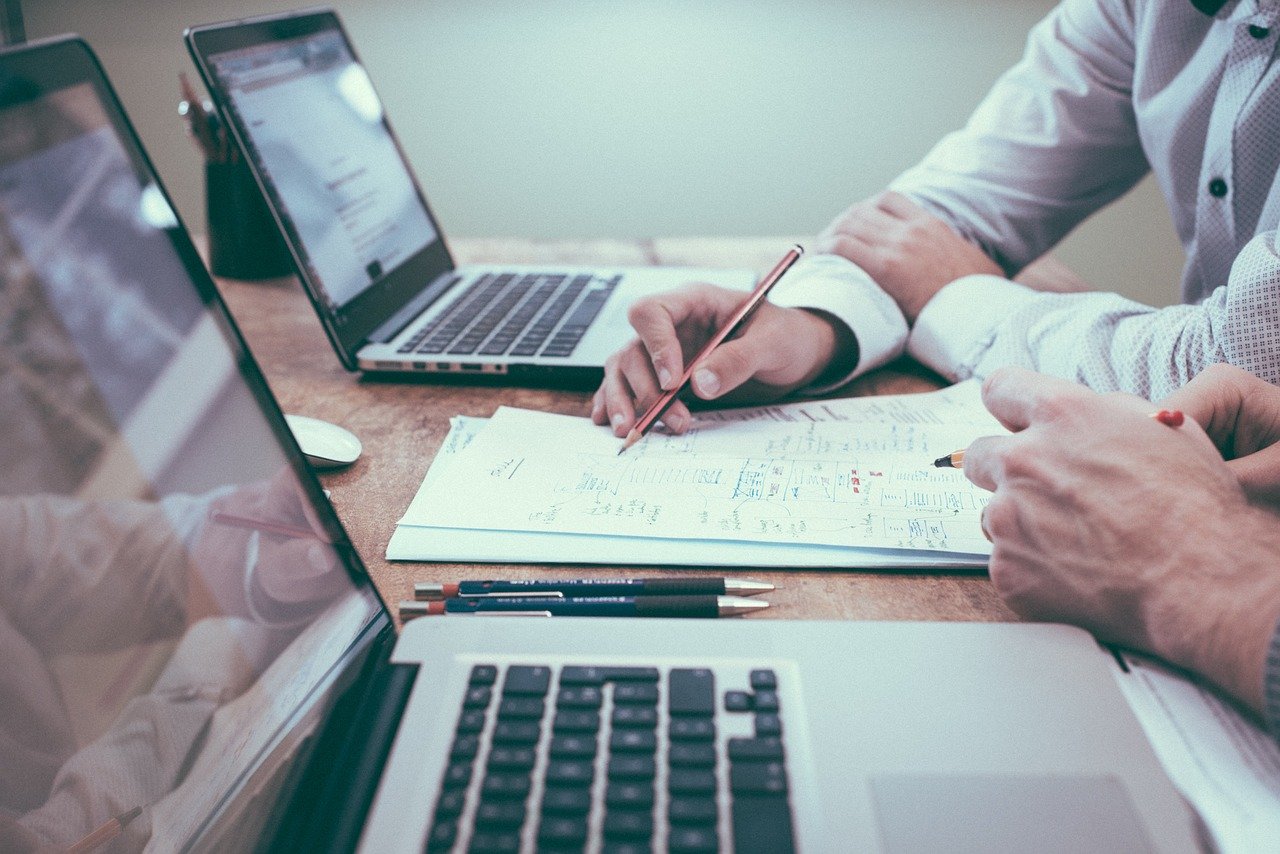 Turo blog
The coronavirus emergency – and the battle to reassure clients while securing business continuity – is rightly consuming most of the attention of financial advice firms.

Advisers could be forgiven then for having put to the back of their minds a potential change in regulation that would require big shifts in the way DB transfers and conversions are delivered. That change is, of course, the proposed ban on “contingent charging”, where advisers only get paid if a transfer proceeds.

But let’s not totally push this threatened change out of our consciousness – because it could pose a huge challenge to our industry.

Rather than simply reviewing our charging strategies in the run-up to this piece of regulation, we need to come up with new ways of delivering defined benefit (DB) pension transfer advice.

If we fail to do that, consumers could be the losers as that advice becomes increasingly scarce and expensive as contingent charging disappears. Before I explain why, let’s remind ourselves of the issue.

What is contingent charging and why is a ban being talked-up?

In its live consultation paper “CP 19/25”, the Financial Conduct Authority (FCA) sets out its concern that too many advisers are delivering poor outcomes, driven by conflicts of interest in the way they are remunerated for DB transfer advice. The practice of contingent charging creates an obvious conflict, it says.

The genesis of the problem

I don’t need to explain here how much a DB transfer can change the financial path of someone’s life. Done for the wrong reasons, it can be catastrophic. Since pension freedoms began, it has been necessary for consumers to seek regulated financial advice when making that decision.

Advice, however, can be expensive – and can seem particularly so to consumers who go through a whole DB advice process only to be told “no, we are not recommending a transfer”. In fact, this can cost as much as £5,000.

As a result of this, firms at one point were triaging clients out of the full advice process when they were likely not to be recommended for transfer with various opaque processes. Different firms did this in different ways and the FCA realised it was difficult to police this triaging.

It stipulated that any advice on DB pensions had to follow proper regulated advice processes, including a detailed fact find and resulting in a suitability letter recommending a transfer (or not) and setting out the reasons.

Any triaging that weeded out likely “noes” from an advice process could not include personalised advice, the FCA said. It could only be generic – in other words guidance, not advice.

We’re left with clients baulking at expensive transfer advice that could be a “no”, which has led to contingent charging, which has led in turn to potentially bad outcomes .

But a contingent charging ban could make things worse

We’re already hearing larger advice companies and employee benefit consultants saying they will potentially withdraw from the DB market if the ban goes ahead.

The scarcity caused by a ban, not to mention potential rises in third party liability insurance, could force up costs to consumers, meaning fewer will take that advice.

The FCA has proposed an abridged advice  process for identifying those who should definitely remain in the DB scheme, in order to keep advice costs low for those members.

Time for the industry to get creative

What we need are fully-regulated abridged processes, where clients don't end up paying £5,000 pounds, where they can be taken through – potentially digitally – a series of questions which then determine a “no” quickly and at a cost more like £500 than £5,000.

The process would need to produce a full suitability letter with advice firms providing reasons for recommendations so that these are on the record.

That’s my challenge to the industry and it’s something we’re certainly working on here at Wealth Wizards. After consulting with the FCA and has reported in the Press, we have an ‘abridged advice’ solution based on a series of 10 – 20 questions, which are designed to filter out a “slam dunk no” in around just 20 minutes.

In fact, it’s part of a three-stage solution with clients first receiving in-depth education and guidance. The second stage is a digital abridged process where the consumer answers those 10 – 20 questions. The final stage is the full advice service, which would only be offered to those who are seriously likely to be suitable candidates for a transfer.

With the global health crisis, we are, as you know, mired in one of the most difficult times our industry has ever faced. It’s totally understandable if you’ve pushed contingent charging into the long grass. But the smart money says a ban is coming – and I hope this article has provided food for thought.